It doesn't take 6 months to start to see results like some companies will lead you to believe, just so they can lock you into a long-term agreement, only to have you begging to get out of it 10 days in.

Most of our clients are able to get deals under contract within their first 30 days, or at least at a minimum go on showings or listing appointments to line something up for the following month.

But don't just take our word for it, hear from just a few of our clients below.

Penny has been a client of ours for over a year. Like most agents, she was skeptical to sign up because she was just using another service the month prior that left her feeling burned.

After using us for the first 6 months, she made the decision to drop Zillow and Realtor.com. Just in the month of June alone, she had 5 Transactions, all from Leadasaurus.

7 Million In 5 Months, In A New Market, Being New To General Real Estate

Chris was in a brand new market with no sphere, never having done General Real Estate before. Previous to using us, he had only done new construction in a different part of his state. Through our services alone, as he had no sphere when he arrived, he was able to get 7 million under contract/closed in his first 5 months. 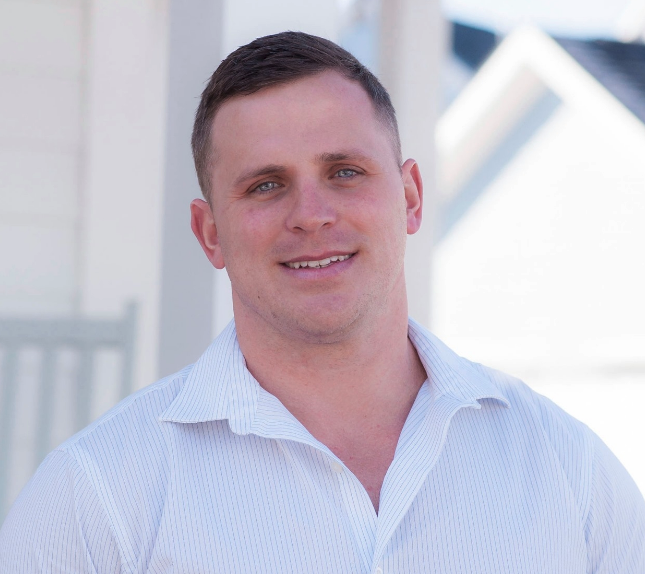 "They Actually Deliver What They Say They Are Going To Do. I Feel Like They Are Part Of My Team."

Fentress tried all different types of Lead Generation services in the past that you're probably familiar with, but within his first 30 days, we were able to help him get 2 clients under contract, as well as get 2 other clients to sign buyer rep agreements and out looking at homes.

Not only that, but he has an additional 4-5 other people in his pipeline that are in the process of getting pre-approved.

"It's Really Nice To Find Something That Actually Works"

Angela & Sherry both have tried everything you can think of, but ultimately nothing ended up working out. With us, they didn't have to stick around for a few months to find out if it's going to work or not, they were able to get a deal under contract within their first 30 days.

Most importantly, every lead that they've spoken to actually feels like they want to talk to them, which makes converting that internet lead that they don't know, much easier to an in-person appointment.

Cieraca came on board with us just a couple of days after the country went into a lockdown during March 2020 to take advantage of leads sitting around at home, and it's safe to say that she made that right choice!

Within her first 30 days she had 1 deal under contract, 4 agency agreements signed, and 7 buyer consultations over zoom. 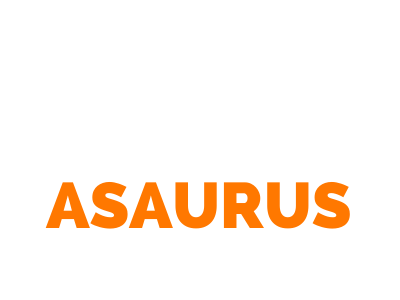